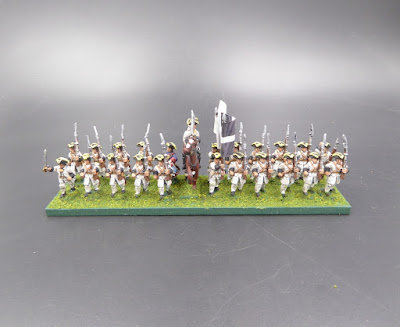 After a lot of gaming in August (eleven games!), there has not been much in figure count crossing the finish line at the painting desk.  Meaningful painting sessions have been few and far between.  While a number of units are in process at the workbench, few made it to the point of mustering out in August.  Well, that is not quite true.  A couple of Sumerian units mustered out but have not reached the point of getting into the photo booth. 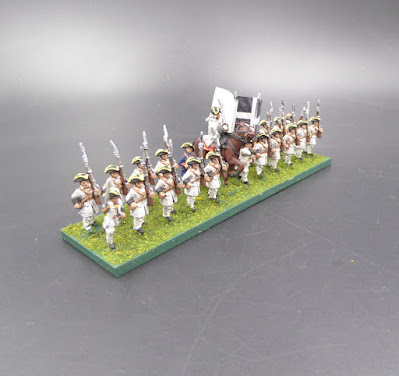 Off the workbench today is a 23-figure regiment of French musketeers for the SYW project.  Following not too far behind the Normandie regiment off the workbench, today the Piemonte Regiment steps out from the paint desk.  Foot figures are from Blue Moon with a Eureka mounted officer leading on his men.

I mentioned that a couple of units of Sumerians are nearing completion.  Actually, several units for Biblical projects are in work.  On the workbench now are archers, javelinmen, and slingers.  A whole array of lightly armed troops are seeing some activity.  Many of these light-armed, skirmish infantry will be used to bolster skirmisher contingents for some Bronze Age playtesting.  That activity may begin soon.  In addition to the Biblicals, a fourth WotR Battle is about finished.  Battle #4 will be marching out as Jasper Tudor's retinue.

On the cycling front, weather has improved with less heat and less smoke making cycling much more enjoyable.  August mileage remained consistent to May-July coming very close to 750 miles in the legs.  Had I been able to make it out on the bike Tuesday, that threshold would have been crossed. A few photos from a recent ride follow: 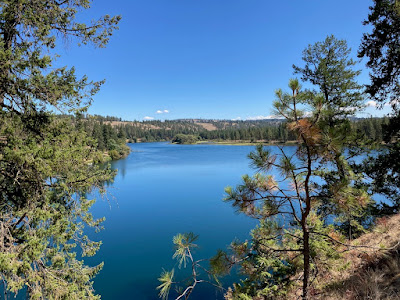 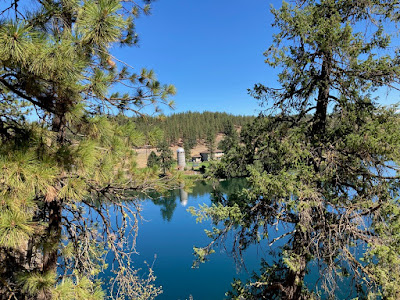 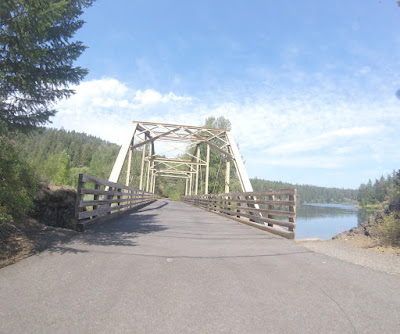 Next time, perhaps another painted unit, a battle report from the weekly Tuesday game, or something entirely unexpected.