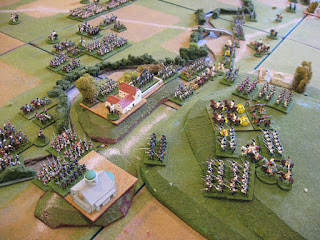 Having the replay span several months and about a dozen posts, finding any particular point in the battle was difficult.  Compounding that difficulty was the discovery of the Blogger Search gadget not working.  Ripping out the Blogger Search gadget and replacing it with HTML seemed to solve one issue.  The second issue saw resolution by collecting all of the Raab posts onto one page and adding the summary to the Pages header as shown in the screenshot below: 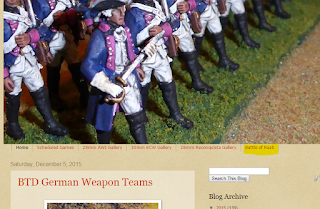 The action is much easier to follow now that all episodes have been collected in one place.
Posted by Jonathan Freitag at 4:33 PM

Email ThisBlogThis!Share to TwitterShare to FacebookShare to Pinterest
Labels: Miscellany