Thoughts on Selecting a Wargame Campaign

While one-off games are enjoyable, sometimes I yearn for a little more continuity and context.  What do I mean by that?  Well, often a one-off game whether played solitaire or in  a multi-player setting, results in a final grab for victory in the closing stages of play.  How often is an all out assault attempted in the waning moments of a game?  From my own experiences, these last ditch efforts to snatch victory from the jaws of defeat occur far too often in multi-player games.  In my own solitaire exercises, these hurried stabs for victory can be avoided by remaining within the confines of history and the scenario.  On the table, our actions ought to have consequences later.

Returning to the notion of continuity and context in a game, I would like to see the results of this on-table struggle ported over to the campaign.  Decisions on the tactical level can impact the operational level.  Our games should not always be conducted in isolation.  Rather than launching an attack with low probability of success late in the game, perhaps, a savvy commander should opt to withdraw his forces to fight again another day under more favorable circumstances?

My campaign thoughts turn towards combining an operational or strategic mechanism for maneuvering troops into position and then transferring those "paper" forces onto the miniatures' table for resolution.  For this operational or strategic mechanism, boardgames come immediately to mind.  Many have accomplished this melding of board and miniatures gaming successfully.  Those successes provide motivation for myself to give it a try.

To make a step forward in the activity, a period needs to be selected.  What criteria to use?  In no particular order the following would be needed:

Considering my collections, many periods could be potential candidates.  They are:
That is quite a long list of potential candidates!  Although an interesting campaign, the Risorgimento can be eliminated since I do not have sufficient French painted to field a sizable French force.  I should focus on getting French into the painting queue.  The Risorgimento has a superb operational game available in 1859.  Looking at the game components makes me wish I was in position to give this a try.  I really should focus on getting French painted! 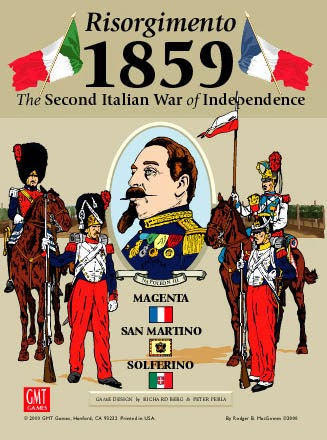 Miniatures for any of the Franco-Austrian Napoleonic campaigns, the Peninsular War, or the 1813-1815 campaigns could be fielded for the game table to support a campaign.  The scope of the campaigns and forces involved may be greater than I care to tackle on the table in a protracted campaign.  Napoleonic Wars will be bypassed in this exercise.

What are some of the operational system choices for the other periods?  For Punic Wars, I could use Hannibal from Strategy & Tactics. 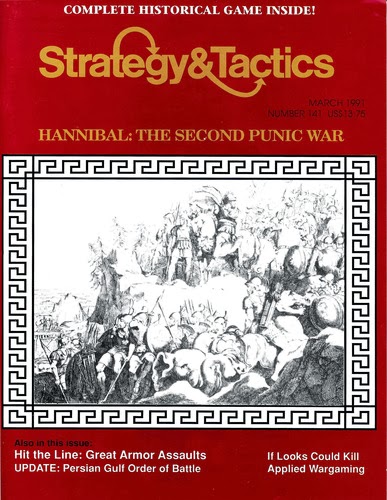 For the Reconquista, another Strategy & Tactics offering, 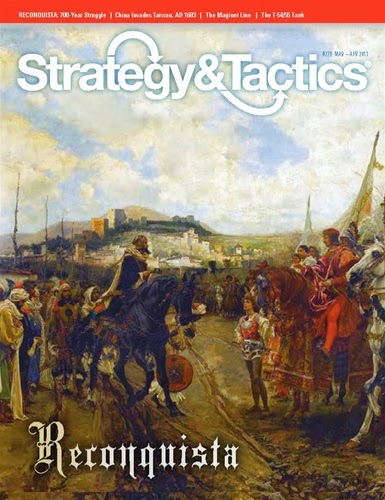 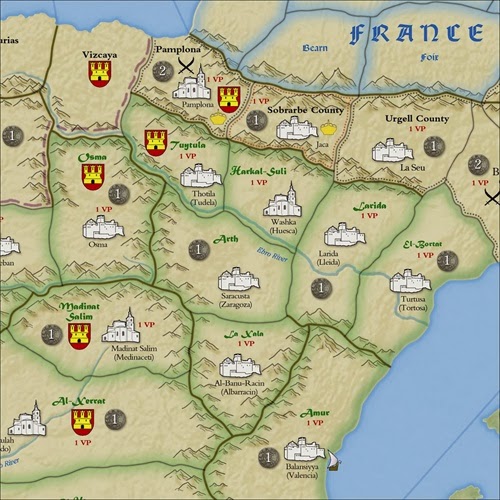 Reconquista looks very interesting but reviews are quite mixed.  Actually, most reviews are negative with the consensus being that there is a good game in there somewhere and to bring it out requires a substantial effort.  As a system for generating tactical battles on the miniatures' table, it might work well.  The difficulty might lay in absorbing the rules and resolving questions that arise.

For the English Civil War, The King's War is a first rate choice. 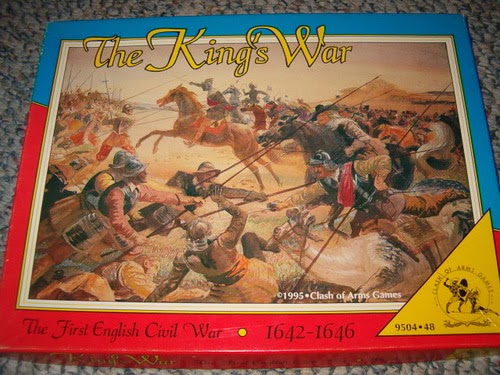 For the French and Indian War, Montcalm & Wolfe would be my choice as an easy to use battle generator. 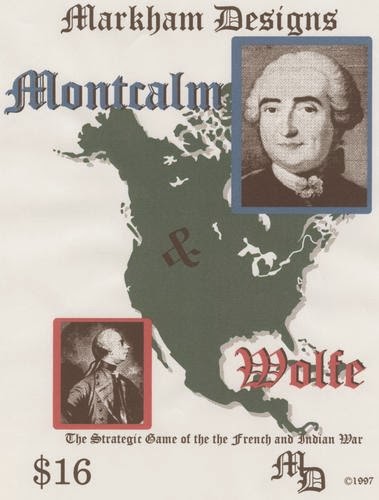 Since Montcalm and Wolfe has similarities to Habitants & Highlanders, H&H could also be utilized. 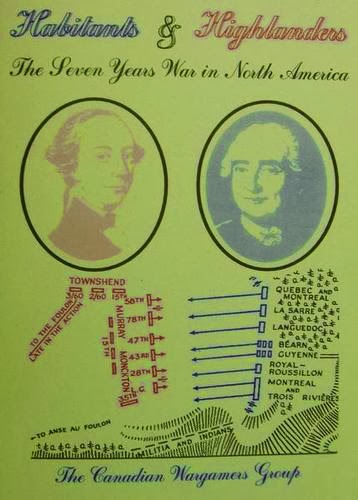 For the AWI, the companion booklet to Habitants & Highlanders, Whites of Their Eyes would make a useful campaign engine.  My 15mm AWI collection has not seen the table in far too long and a campaign might be just the ticket to get them out again. 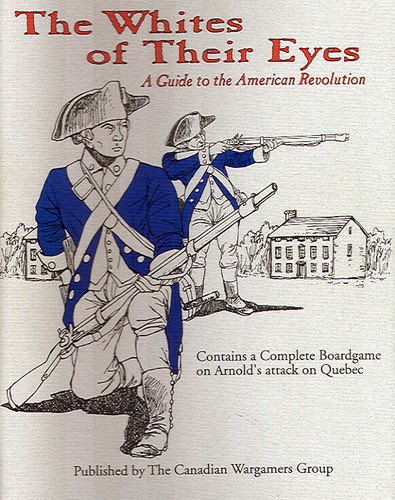 Finally, for the ACW, Campaigns of R. E. Lee would make an excellent campaign engine for the eastern theater 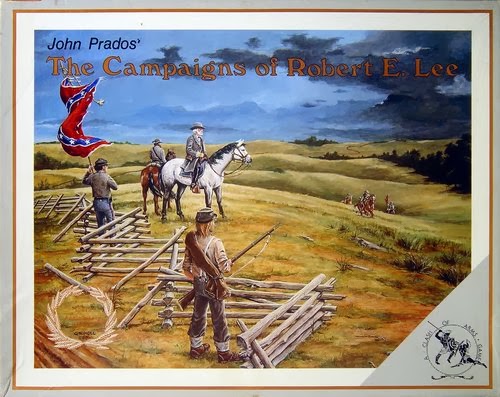 as would the much simpler, S&T Campaigns in the Valley. 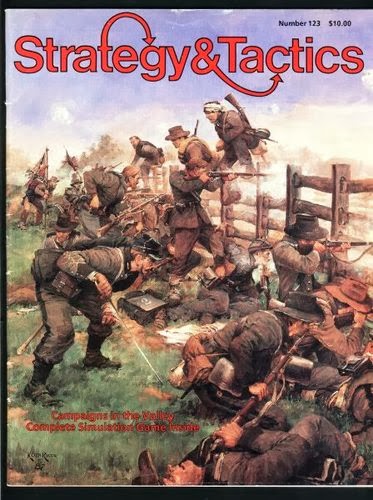 With so many choices, deciding which to undertake may be difficult.  Which would YOU choose?
Posted by Jonathan Freitag at 5:36 PM