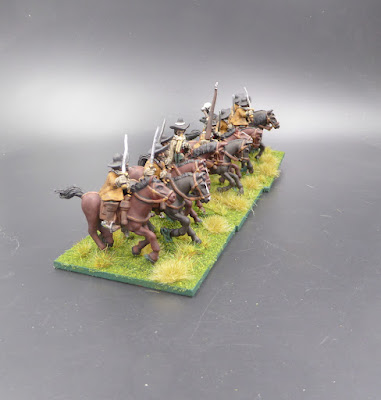 Following up on the ECW command stand presented last week, today more ECW figures depart the painting desk.  Off the table is a nine-figure regiment of horse in buffcoats and floppy hats.  Figures are TAG cavalry from the Thirty Years War range (Swedish?) but I am pressing them into service for the ECW project.  Nice sculpts but a bit fragile.  Upon close examination, one can see that the trumpeter has already lost the bell of his instrument.  This mishap occured during the photoshoot.  Fragile little thing.  I may try to reconnect the bell to the pipe. 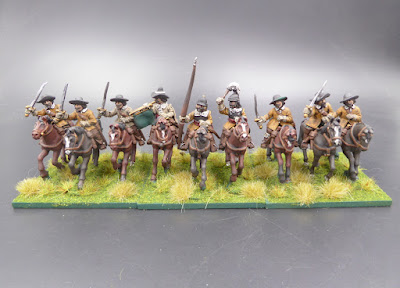 Game #2 with the Sumerians and Basic Impetvs occured on Tuesday.  With hosting a four-player remote game, once again, the players kept me hopping and photos were few.  I may be able to create a patchwork summary battle report but perhaps, not. 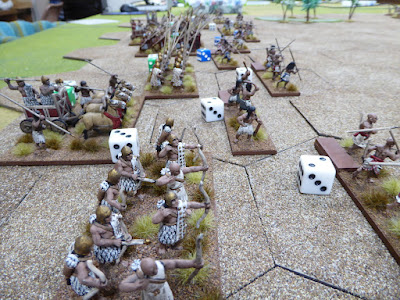 While the game was entertaining, the post-game discussion prompted a useful analytical exercise.  The discussion continued on to email where the relative merits of rules and resolution of specific tactical situations were debated.  This conversation sparked a chance to ponder topics on game design, theory, computational validation, and testing.  Perhaps fodder for another posting and further discussion.

Finally, after a few days of very smoky skies from assorted wildfires, the air cleared for my daily, morning ride out on the bike.  Number of miles put into the legs today was 36 traveling north along the Spokane River.  A few photos from today's ride follow. 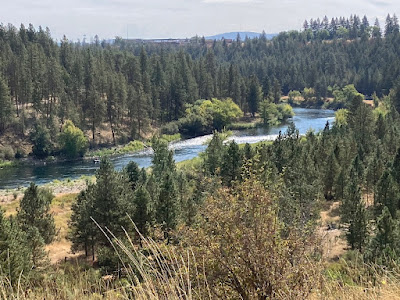 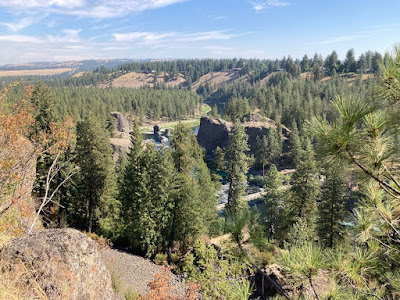 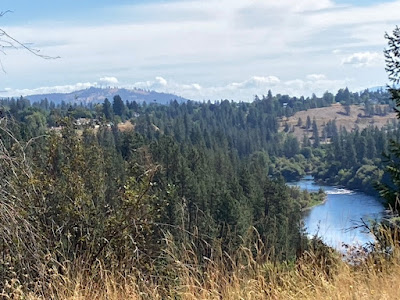 Until next time...
Posted by Jonathan Freitag at 6:00 PM